On Wednesday morning, the Fiscal Alliance Foundation released a new study conducted by the Beacon Hill Institute examining the economic costs of inflation in Massachusetts. The Foundation held a press conference via zoom and were joined by a group of bi-partisan elected officials. Since early 2021, inflation has been on the rise nationally, but this is the first time we are taking a focused look at what goods are most impacted in our state. The Beacon Hill Institute examined the state specific information and found several areas most impacted by the rapid rate of inflation and compared these findings to national trends.

A full copy of the study is available here. 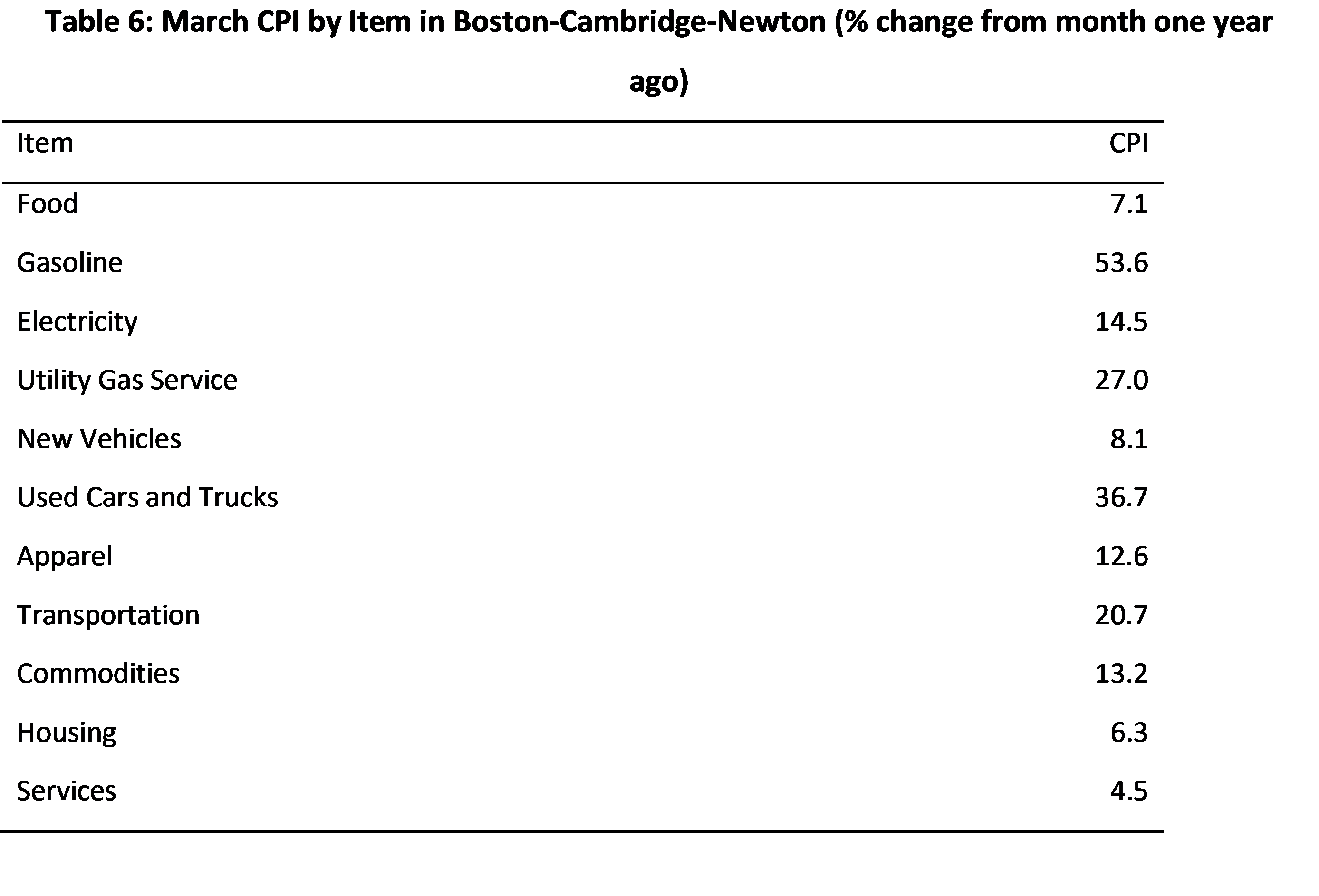 While inflation remains persistent, the study did offer suggestions for the state to follow. The study warned, an income tax increase on top earners and small businesses would bring unintended harm to the state economy that is likely facing an inflation induced recession. The study warned the income tax increase proposal would specifically harm businesses and struggling taxpayers who are hit the hardest from inflation. As tax revenues soar, the study warned, the state must avoid further unnecessarily burdening its constituents who are struggling to keep up with record inflation. With state coffers swelling, the study urged legislators to consider providing immediate relief by helping their constituents combat record inflation. It concluded that one place to start is to abandon the proposal for an income tax hike on high income earners and some small businesses.

“The study clearly identifies for State House leaders the top five goods most impacted by inflation in Massachusetts and warns the public that unless they abandon the proposed income tax increase proposal, things could get even worse,” stated Paul Diego Craney, spokesperson for the Fiscal Alliance Foundation.”

“While inflation is largely a national and global problem, there are ways for Massachusetts leaders to help their constituents and in addition to abandoning the increased income tax proposal. Another suitable policy would be to give back taxpayer money to the taxpayers,” stated state Senator Ryan Fattman (R-Sutton).

“Families and middleclass working people are struggling. The study directs State House leaders to examine the top five goods most impacted by inflation and as a lawmaker, I hope the Speaker and Senate President will provide some broad tax relief targeted to the middle class to help them with these inflated costs,” stated state Representative Colleen Garry (D-Dracut).

“With only days to go in the legislative session, it’s so important for our legislative leadership and the Governor to keep their focus on helping the middle class by reducing the tax burden through broad middle class tax relief. Right now, we could be doing more for them, but there is resistance by leadership. For my constituents who live outside of the Boston area, the cost of everything is only going up and these middleclass pockets of Massachusetts need our help,” stated state Representative David DeCoste (R-Norwell).

“As an elected official of western Massachusetts that represents towns that touch the Connecticut boarder, we have seen what higher incomes taxes did to our neighboring state and Massachusetts would be wise to avoid the same mistake Connecticut made. Instead, we should be doing so much more to provide relief to our taxpayers with broad tax relief to help them with these inflation prices. As it stands right now, the legislative session will expire in a few days and we still don’t have any tax relief before the Governor to sign,” stated state Representative Nick Boldyga (R-Southwick).

“This study highlights the increase in prices over the last year that has impacted the working people of the Commonwealth. The 48% increase on gas and 70% on fuel oil is having a huge effect on household budgets, and unless there is some relief in taxes, it will become a major issue during the fall and winter months. The least we could do at the State House is to suspend the gas and diesel tax and replace that money from our current surplus budget, this would prevent any impact to funding our Chapter 90 road money while providing some much-needed relief to working families,” stated state Representative Kelly Pease (R-Westfield).

“For many retirees who live on the Cape and the middle class who are our backbone of our communities and need to not be outpriced on the Cape, this study points to where we can help them due to the skyrocketing prices of inflation. It doesn’t take much analyzing to figure out we could be doing more to help these types,” stated State Representative Steven Xiarhos (R-Barnstable).

“As a long-time City Councilor in a community located across the Connecticut River from Springfield, I have seen inflation devastate the western part of the Commonwealth.  Over the last 18 months, rising prices have become a de facto additional tax on the people of our area.  A small one-time election-year rebate will not provide the substantial relief needed to the high cost of living.  Unfortunately for the people that live in areas of Massachusetts like mine we often get forgotten.  It is clear by this study that inflation will continue to persist even if our State House elected officials forget us,” stated Agawam City Council Vice President, Cecilia Calabrese.

“Our study outlines where people are feeling the economic pain the most. However, as the increased income tax will appear before voters this November as a ballot question, the public will have an opportunity to lessen the burden of inflation on our state by voting it down. Our study shows inflation is increasing prices by 15 to 55 percent on goods everyone uses and especially the middle class. A way out of this mess is by not feeding this fire and not adopting the proposed increased income tax proposal,” concluded Craney.